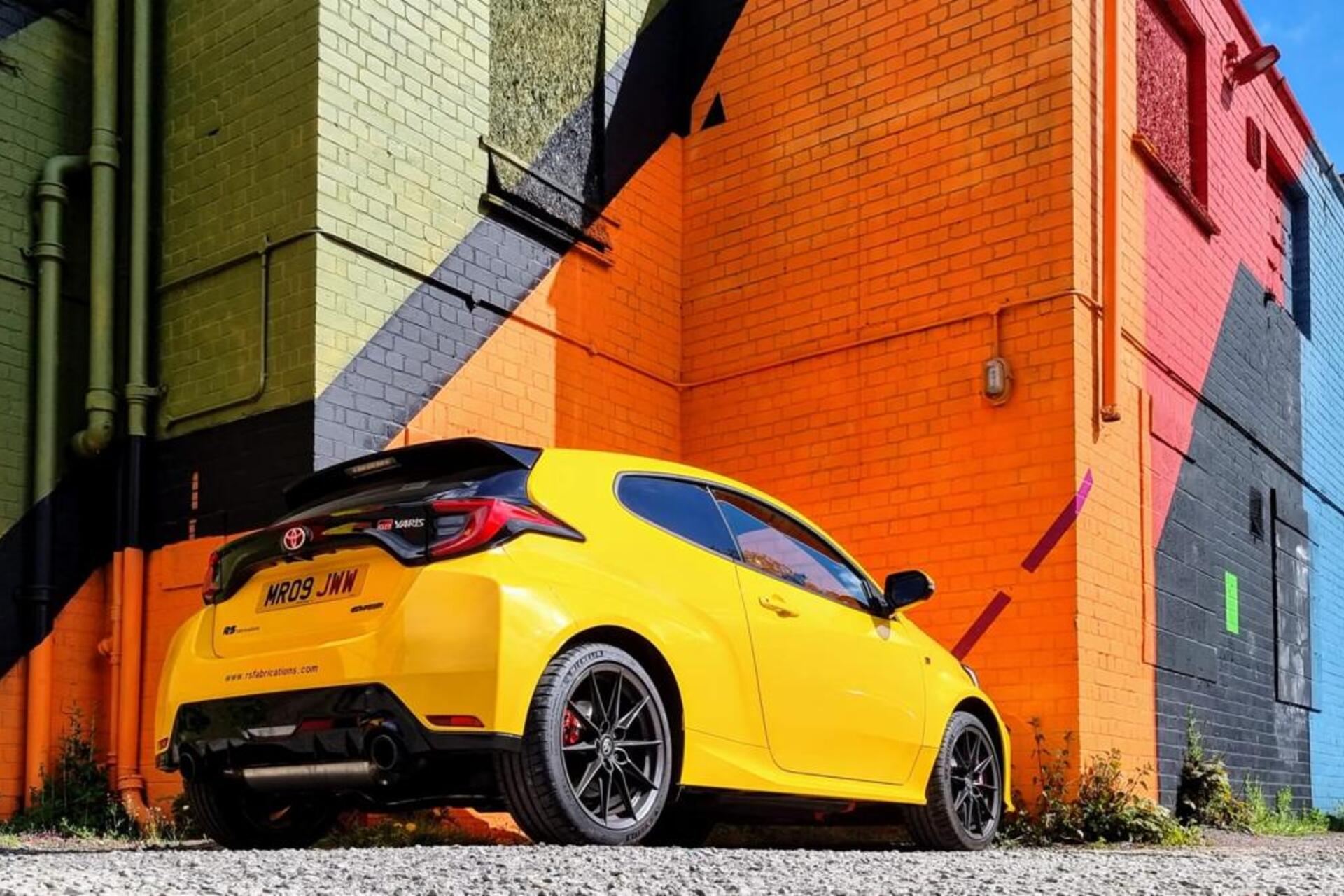 The Toyota GR Yaris produces 260hp from a 1.6L 3-cylinder (you read that right) engine and 360Nm torque - making it the most power dense 3-cylinder engine to be fitted to a production car ever.

Sharing only the front and rear lights and a little aerial on the roof with a conventional Yaris, the Toyota GR Yaris is designed from the ground up as a platform to win rallies!

I first drove this little pocket rocket during the Toyota press drives in late 2020, it was Winter, it was wet, the roads were grimy and the general conditions were adverse for any conventional performance car but, the GR Yaris thrived in it.

In fact in these specific conditions I know of few cars that could have picked apart a road with such confidence.

What Has Yiannimize Done to my Toyota GR Yaris!?! - YouTube

At just l280kg and a clever four wheel drive systems with technology to split the drive allocation between its Torsen diffs - the momentum the GR Yaris achieves down a tight twisty country road is something to behold.

However, the GR Yaris isn’t perfect and this is exactly the reason we have introduced it to The Garage as our first project car. Seats, lights, exhaust, remap, pedal box, suspension, wheels…